The following Officers form the National Leadership team for 2017-2019: 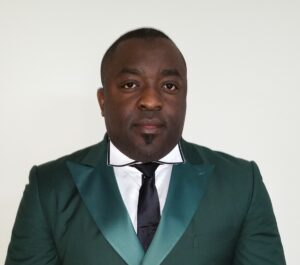 Dr. Bertrand Fote is a member of the 1986 class, nicknamed the Lake Nyos class in remembrance of the thousands who lost their lives in the Lake Nyos natural gas disaster just weeks before they started their journey in Sasse. He has been a leader in his class and has been very instrumental in ensuring that the Lake Nyos class remains one of the most cohesive and organized SOBAN classes with 5 active chapters in the US, Europe and Cameroon.

Dr. Fote had previously served as Vice President of SOBA America 2001 to 2007 under the Fondungallah administration.  During which he championed the Sick Bay project and Scholarship endowment fund project.  Together with Emeritus Fondungallah, they oversaw the  inclusion of SOBANS in Canada into the union, as reflected by the change from SOBA USA to SOBA America. He served again as Vice-President from 2015 to 2019 in the previous administration. Under the Itoe administration, he played a vital role in the re-branding and re-structuring of SOBA America.  He is also the founding President of SOBA Carolinas chapter, which he led from its creation in 2015 until June 2019. He is a recipient of the prestigious SOBA America Service Award and the SOBA America Spotlight Award.

Dr. Fote lives in North Carolina. He is an emergency physician, financial planner, college planner, fashion designer and entrepreneur. He is married to his lovely wife, Laura. 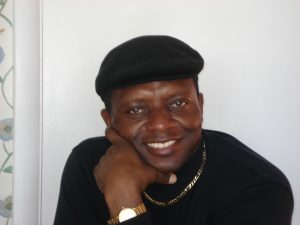 Dr. Ngassa’s leadership experience started in Sasse where he enjoys the privilege as the only SOBAN to have served as Assistant Senior Prefect (ASP, 1987/88) and Senior Prefect (SP, 1989/90) in the first and second cycle, respectively.  He also served as National Financial Secretary of SOBA America under the previous administration. In addition to his role as SOBA America's Vice-President, Dr. Ngassa serves as President of his chapter - SOBA Tri-State. He  lives in Grand Rapids, MI.

He is an Associate Professor of Organic Chemistry at Grand Valley State University in Michigan. Dr. Ngassa is the father of five amazing children.

The Office of the Vice-President oversees several key administration initiatives including the By-laws review project, SOBA America White Pages project, updating of our Policies and Procedures Manual and many others. In addition to leading this department, Vice-President Ngassa serves as chief lieutenant to President Fote. 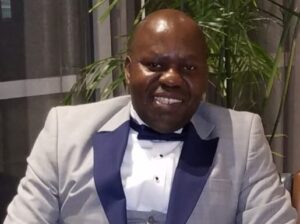 Mr. Divine Tange is a member of the 1984 class commonly known as The Band. Prior to serving as Secretary General for SOBA America, he served in the second term of the previous administration as Organizing Secretary. Trained as a lawyer, Secretary Tange's mastery of the written word and the art of drafting opinions makes him a perfect spokesperson for the Fote Administration. He is a member of SOBA Minnesota.

Mr. Divine Tange is married and the father of three kids.

Mr. Rudolf Inoni is a member of the 1988 class also known as the Golden Jubilee Class, because they were in Form 1 when SJC Sasse celebrated its Golden Jubilee. As treasurer of the SOBA DMV chapter, he has developed a strong reputation as a no-nonsense guy when it comes to finances. 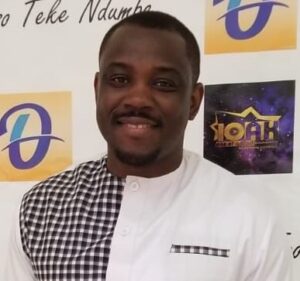 Mr. Edwin Atem is a member of the 1994 class. As a leader of his class, he has been instrumental in getting a lot of his classmates to join SOBA America. His great outreach skills were recognized by Emeritus Itoe as he was called upon to serve as a Czar in the previous administration. He is a member of SOBA Georgia.

Mr. Edwin Atem is married and has one child. 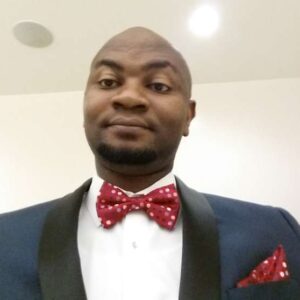 Mr. Paul Forbang is a member of the 1995 class. He has been a leader in his class for a while. His strong leadership qualities prompted him to be elected one of the youngest presidents in the history of SOBA Dallas in 2018.

As Chief Organizing Officer (COO) for SOBA America, Mr. Forbang heads our Social Services Department. In addition to being in charge of the organization of our SOBA America National Convention and other SOBA America events, his department shall oversee key administration initiatives, such as  the upcoming SOBA America Business and Investment Arm (SABIA). 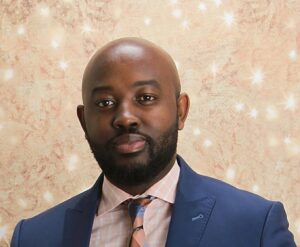 Mr. Asong is married and has two children.