Whatever the case, Minnesota has benefited from this trend, currently over 4,000 Cameroonians have found abode within its borders. If you ask them why they chose this state to call home, be it ephemeral or permanent, you will have a potpourri of reasons. Family, friends, marriage, education, jobs, only to name a few and they would always end up by saying ” I no know weti I di do for here, dis place too cold, I di cam comot for here”. But they hardly ever leave! There must be something special about the land of 10,000 lakes, the land of the most shopping malls, the land of the biggest mall in US (Mall of America), the land of one of the best education systems in the US (always in the top 5 in SAT and top 10 in ACT scores for high school students), the land of one of the cleanest states in the US, the land of one with the lowest unemployment rate (3.7%) in the country and yes the land with one of the coldest winters!

Sobans have not been “immuned” to this trend and have also not been able to escape from the Minnesota “web”. Through the years our numbers have kept on increasing, some coming fresh from home, some transplanted from other states and some have just been here forever!! Different reasons brought them to Minnesota but Sobanly brotherhood brought them together to form Soba Minnesota. Soba Minnesota, perhaps like most other Chapters is an eclectic bunch, with members in its fold who went to Sasse during different decades, 60’s, 70’s, 80’s, 90’s and even 21st century! Check us out below.

We are counted (take two):

Get to know us – typical Soba Minnesota activities:

Well now you know, COME ON THEN!! 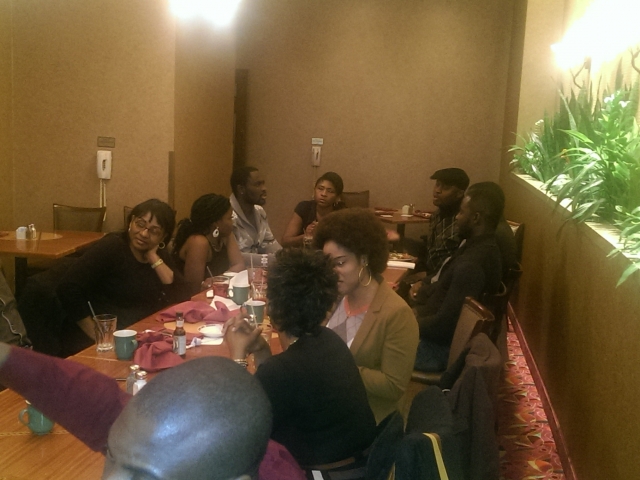 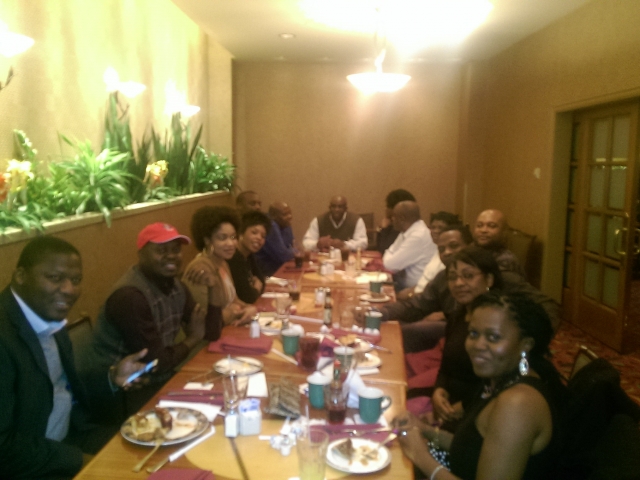 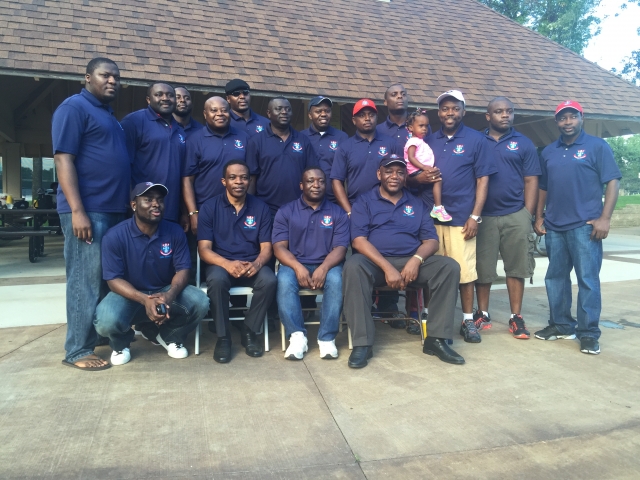 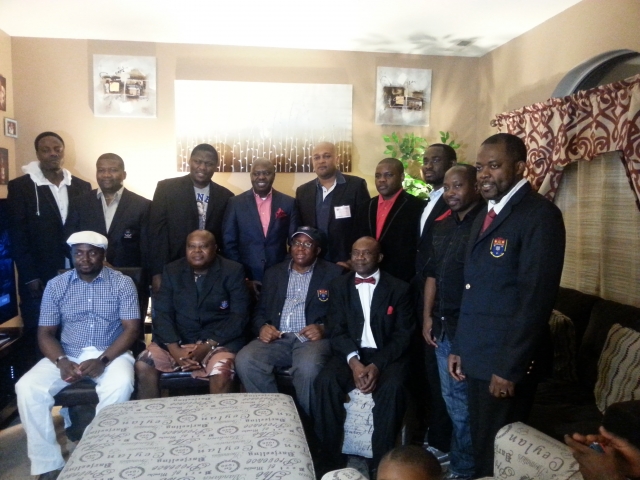 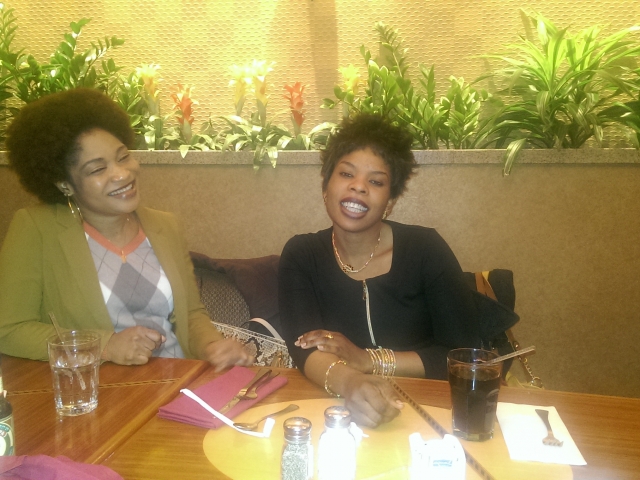 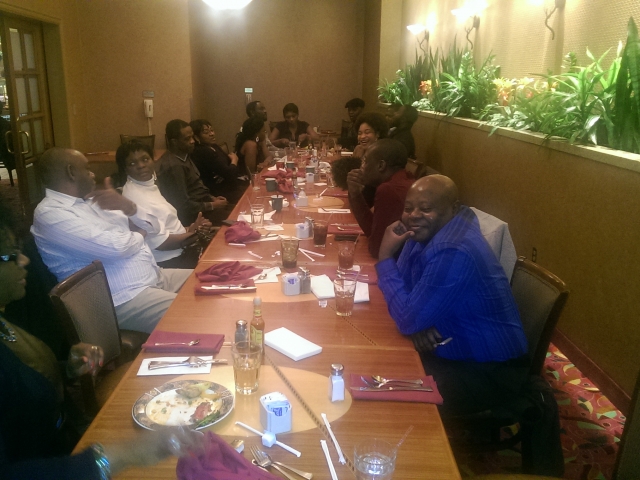 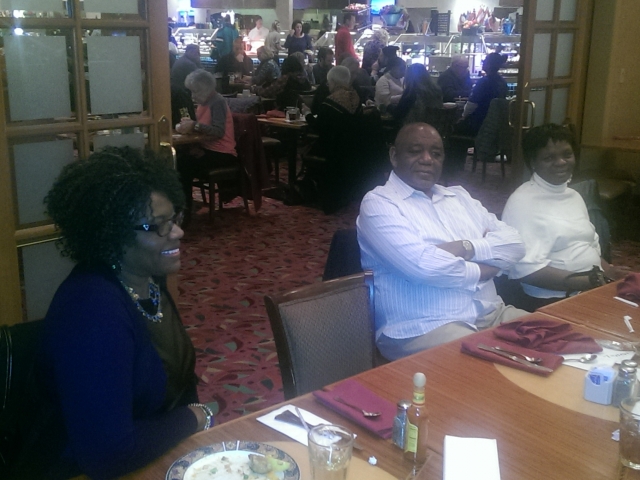