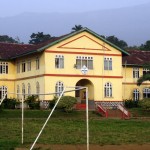 As the cost of secondary education gets higher and higher despite increasing poverty in Cameroon, many families are left with the tough decision that no parent should have to make – Can I afford to send my son to school or should he stay home so I can feed my […] 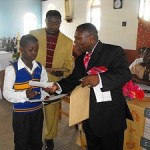 A brainchild of former Soba America President Beltus Ntopi, the Soba America Sponsorship Fund (SASF) was officially launched in May, 2012, during the convention in Phoenix, Arizona. Its main mission is to indirectly alleviate poverty via sponsorship of orphans and/or children from financially poor background through Sasse by mobilizing the power of its alumni volunteers […] 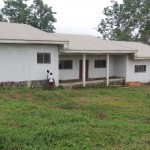 The health of students is very important. Over the past several years, SOBA America has partnered with SOBA UK to address the issue of poor access to healthcare for the students of Sasse College. The Sick Bay project that was aimed at revamping the old, dilapidated sick bay was spearheaded by SOBA UK. SOBA America […]